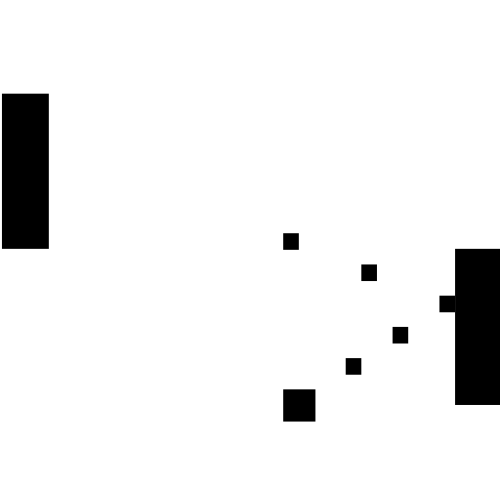 Pong via Wikimedia Commons, public domain
The Nordic Collegiate Pong Championship (NCPC) is an insanely competive tournament where every contestant plays exactly one game of Pong against every other contestant. The last game of the tournament just finished, so only one item now remains on the programme: the traditional diploma ceremony, where all this year’s participants get inducted into the NCPC Hall of Fame.

The NCPC Head of Jury believes it reflects badly on her if too many of the awesome legends on the right have lost matches against pathetic nobodies on the left, but she quickly realizes that it might be impossible to avoid this at every point in time during the diploma ceremony. However, she certainly wants to keep such atrocities at a minimum. Specifically, she wants to find the smallest number $k$ for which there exists an order of handing out diplomas to the contestants, such that at no point there were more than $k$ games played where an awesome legend lost against a pathetic nobody.

Output a single integer $k$, the smallest number according to the requirements above.

Please log in to submit a solution to this problem